He’s been gone for several weeks.

I used to watch a lot of tv. I watch very little now.

I went to my niece’s wedding in Boston.

I went away for the weekend with Stephanie and her sister Laura. That was so much fun except for one thing. We all shared a room and I discovered I snore. In the middle of the night Stephanie actually took her blanket and pillow and slept on a couch in the lobby. Laura, the sweetest girl in the world said she actually found it comforting. 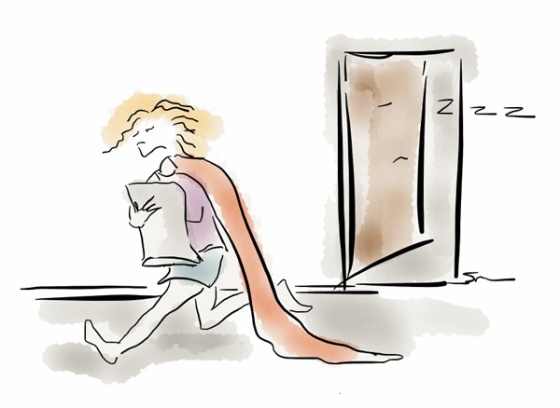 By the way “discovered” isn’t exactly the right word.  dave had mentioned that I snore but he was always so drunk and we slept with the tv on so it didn’t really bother him.

My sister Marcia and I are planning a cruise together and this could be a problem.

I told Liz and David about it when I got home. Liz, always kind and helpful, told me that there are a lot of things you can do for it.

David told me that snoring suggests sleep apnea which results in premature senility. The guy never disappoints me.

Now the time is getting close for dave to return.  He’s made it clear that he intends to come back as soon as his tour ends.  I don’t know what to make of it.

If he’s in love, why rush home? I still call it home even though I don’t want it to be home for him any more.

I look at our finances and though we could live pretty well if this had never happened, I don’t know how we can afford 2 New York apartments.

Does that mean I’m destined to have someone who gives me the willies living in my den forever?

I’m hoping that he’ll come home and tell me he wants to marry her and then it will be out of my hands.

This is not how it’s supposed to be.

When this first happened every woman I told said he would have been thrown out the night he told me about her.

I don’t know why I didn’t do that. I know for sure it wasn’t because I hoped he changed his mind. I had settled for what had become  a mostly boring marriage because I felt loved and it was us against the world.

The minute he said the words “I’m in love with a Japanese woman”, continuing in this marriage became impossible for me.

I could have accepted an affair that he tried to keep from me because it would mean that he still put “us” first and wanted to protect me.

The fact that he could say those words to me, even if he changed his mind later was a deal breaker as far as I was concerned.

There were times in my marriage that I wished I had someone else but the thought of hurting him went right to my heart.

Even in this blog I can’t be as cruel as I’d like to be.

There are so many things I could say that would wound him as he’s wounded me but there are lines I won’t cross.

Until we come to some legal agreement, I guess he’ll stay here.

How on earth can that work? My family hates him. What about Sundays?  Violet has planned to spend her birthday here. She’s invited a few friends. I don’t want him here.

Thanksgiving won’t be a problem. He can go to Nebraska to visit his family although it’s been so long, they may not even recognize him.

He doesn’t seem to get it either.

When he came home that night before leaving for Japan, even though he was sleeping in the den, he came into the bedroom and sat next to me and watched tv as he always did.

I know what you’re saying. Why didn’t I tell him to get out? Beats me.

I’m going out to Montauk next weekend with Liz and David. When we return on Sunday he’ll be here.