Yesterday was a really good day.

My nephew and his family came over because they haven’t had electricity in a week.

Even though you love your family, sometimes you only see them in groups. My nephew lives in Connecticut so I usually see  him mostly at holidays. This was different. It was just us. I love my nephew and I love his wife. The kids are really smart and cute but I don’t usually get a chance to deal with them one on one.

Their son, Jacob is so familiar to me. He’s so much like the rest of my family that I feel a strong connection to him.

Their daughter, Maia looks exactly like my sister Phyllis and though she has never said a word to me directly I did notice her looking at me yesterday so at least now I know she could pick me out of a line up. 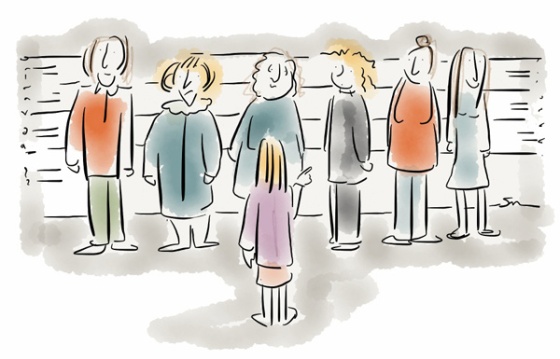 And what’s so great about talking anyway.

I have a friend named Ernie who once said “Except for an occasional “Watch out!” I haven’t said anything that had to be said in 5 years.”