More legal crap going on but I’m trying to not let it get me down.

I was talking to my nephew Barry yesterday , the doctor from Oregon (and yes, David he went to Cornell) and he asked me how I am.

He seemed totally surprised like “Aren’t you over that yet?”

First of all he caught me at a bad time. I had just come back from having dinner at Julie’s where cocktails are de rigueur and since I had 2 wines I was as they say, easily weepy.

Secondly, Jeez I had the rug pulled out from under me suddenly and even though it’s been a year and I’m probably doing  better than most I still wake up having to remember that I live alone and if I see a mouse I need to use the phone to tell anyone. 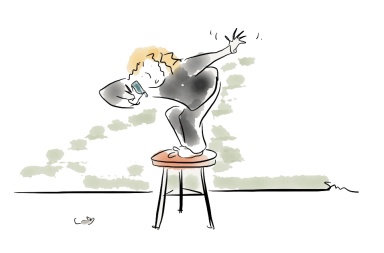 And doesn’t the little shit read my blog? Doctor, shmocter, that chick from Canada and a couple of Mexicans find time to read it.

Poor him he has to cure some stranger of something icky so he’s too busy to check in on his aunt?  Who I should remind him when she was 10 years old put a half slip on her head and pretended to be a fairy princess for his amusement and delight. THAT  wasn’t exactly no trouble. And frankly it doesn’t say much for his brain power that  that was enough of a disguise to fool him. 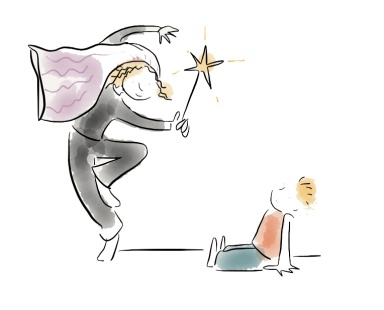 I feel better now that I let it out. That kind of crap can eat you away inside so that you’d have to call your nephew who’s a doctor.