I had a wonderful 3 days with my sister. We were all alone together. We shopped and ate and even went to the beach.

It’s such an important thing for us to do at least once a year.  We see much more of each other than that but this is with no one else there.

She’s my big sister so I feel a comfort from her that I don’t get anyplace else.

With all the aimless talking we work out stuff from our lives that probably needs working out.

For example I realized that I may not have been guiltless in this break up. I might have been a tad insensitive but never without dave’s best interest at heart..

It’s quite possible that I should have  known that introducing him as my meal ticket wasn’t the kindest thing. It came from a good place though. I was proud that he was able to make a good living. For some odd reason he didn’t see that. 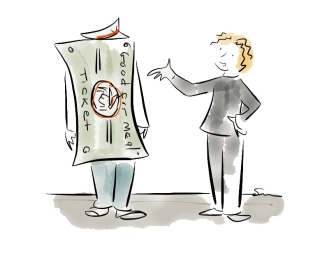 And I admired his cleverness in a bind. I often bragged about the only fight dave ever got in.  After the first punch he pretended he was dead so the guy wouldn’t hit him again. 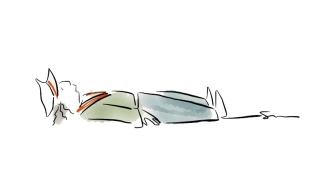 Can you imagine my surprise when he asked me to stop telling that story?

dave had an instinctual sense of how to behave in a pickle. He always made me feel safe but whenever I tried to explain why to people we knew he’d tell me to clam up.

One tale that he preferred that I keep to myself took place when dave was working for James Brown. He was leaving the Apollo Theatre with another musician late one night when they were accosted by some thugs.

While said baddies were pouncing on the other guy, my clever man was able to slip away and go for help which he definitely would have done if he had been able to find a working phone. By the time he got to one, in his apartment, he figured that so much time had passed that there wasn’t much point in alerting the cops possibly preventing them from going to the aid of someone in  real danger.

Obviously he was right because the guy did appear at the next show right as rain. If rain had a black eye and a fat lip.

Yep. He was a guy you wanted on your side in times of trouble.

7 thoughts on “255. Maybe I did have some flaws but being proud of my man wasn’t one of them.”