I certainly did but one member of my household did not.

Not all of my family was here but enough came so that I had a great time. It’s so good to look around the room and love everyone you see.

We only had 20 for dinner this year.

We laughed and talked and just did it up. I can show you some photos that prove my point. 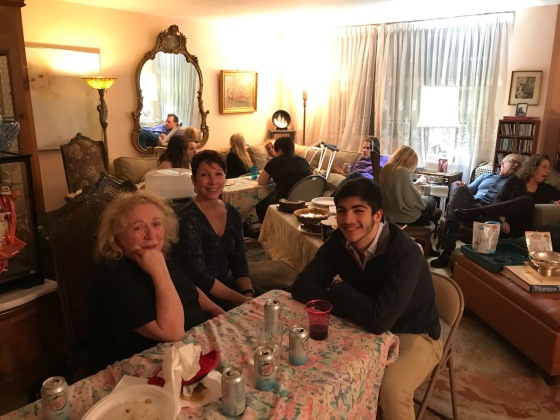 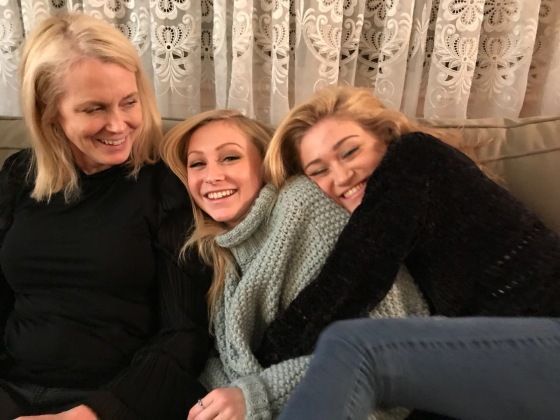 I’m not a nitpicker but it seems to me that when so many people are sharing a space said people should use some consideration when it comes to making room for others.

Now if you notice Julie took up several spots on the couch. I guess I can’t blame her what with the foot thing but she does seem to be milking it.

And as long as she wasn’t using those crutches possibly she could have found a more convenient place to put them.

Also maybe you can explain this because I can’t. 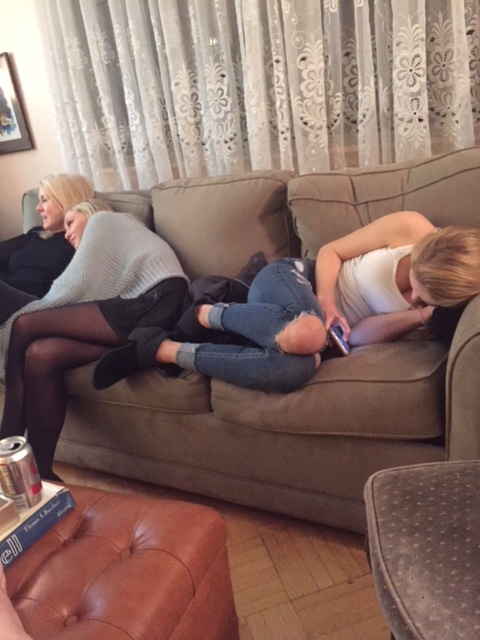 Sure she got to stretch out but there was not seat in the manger for someone whose house it is. 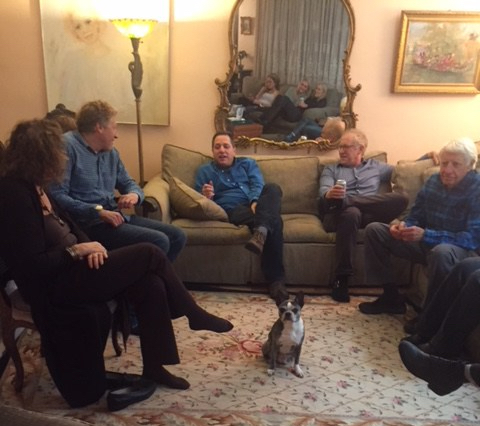 And to make matters worse his usual pal/ bed was overtaken by his cousin Brian. 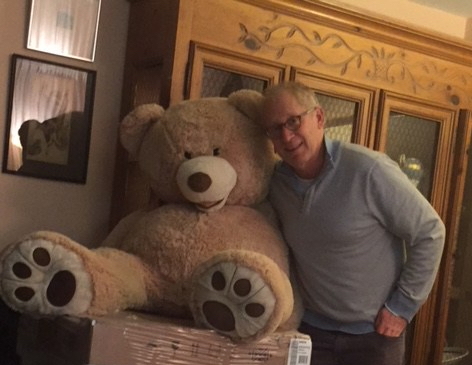 Ever forgiving the next day, after everyone left, Ray asked me to invite Matt, Lara and Pixie over for dinner.

Ray was just about to show us his new fart on command trick when Pixie jumps up and steals his thunder.

He had had enough.  Though usually mild mannered he finally had to show his displeasure.

Maybe next year a few people will have to give thanks someplace else.

2 thoughts on “969 Not EVERYONE had a good Thanksgiving”