Well I got the signed separation forms from dave.

I dreaded this but you know what? All I feel about it is relieved. 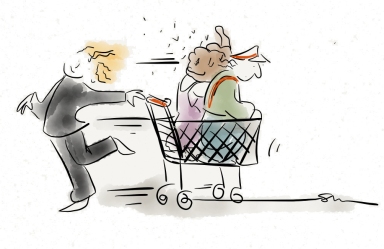 I can’t explain it but hearing that he brought her to his family flipped a switch to me. I know, I know it’s his family but they were my family too for 37 years.

Happily I got a comment from my (his) nephew Joe and his wife saying that they still love me. So that’s something. I’ve loved him and his sister since they were babies.

I”m trying to think about why I’m so mad about this. I think it’s because it’s the first time he brought her to my turf. And it wasn’t yesterday, it was awhile ago. I tried to protect myself from this so I tried never to leave my apartment when she was in NYC with him. I also would never have agreed to splitting the house in Montauk unless he said he’d never bring her there. Not everything is logical.

I know I keep saying this but it bears repeating. He was not only my husband but my very best friend for forty years yet he went from “I have something to tell you” to “Now that we no longer have a marriage” in a matter of minutes.From being the person whose sense of honor and truth I would have bet my  life on to a lying shit in less time than that. 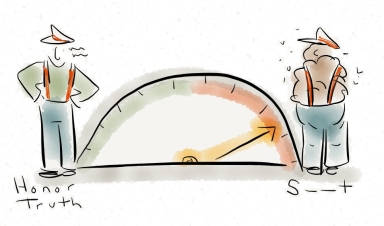 Also I could hear the happiness in the tone of my sister in law’s email when she said that he’s keeping them apprised of his doings now. For all our married life he mostly only contacted them when I’d nag him to do it.

No matter how happy he is in his new world I know that I was his family before.  This woman may be his one true love but she doesn’t share a culture or a history or even a language. He’s got to fill the void that remained when he eliminated me from his life. That’s why his family and friends are hearing from him now.

They’re welcome to him.