He and I had a very special relationship. His was the first album I ever bought. I carried it around until my father took pity on me and bought me a stereo. It was pink and when Julie got old enough I gave it to her.

I was in Europe when he died. My first thought other than “oy” was that now I”d never see him live and he’d never spot me from the stage, pull me up a la Bruce Springsteen and request me to do the twist with him only then seeing that  I also knew that lasso move so he would karate chop dave out of my life and bring me back to Graceland for a life of touch football with the memphis mafia, peanut butter and banana sandwiches and Cadillacs up the kazoo. That’s what I call livin’. I loved dave then but hey it’s Elvis. Even he would have understood. 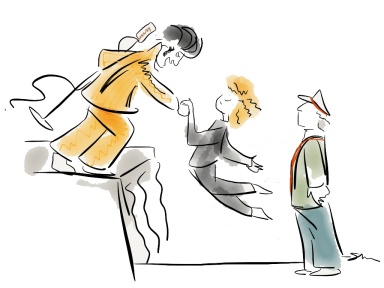 Those were the days when dave had that James Brown money and he would have taken me any place I wanted to go. I just thought I had more time to see Elvis.

So what am I doing to  commemorate this momentous occasion? (lotta m’s)

I had a pretty good day planned. Julie, Violet and I were going to Brooklyn to meet up with Susan. We were going to have mani pedis. In Brooklyn that costs $15 as opposed to the cheapest rate in Manhattan of $30. Then a great lunch and whatever else we decided to do.

Unfortunately Violet put the kabash on that. She wants to go to the Planetarium. When Violet says “jump” we like to say “How high?”.

And who wants to have a fun day when you can sit in a dark room filled with screaming kids instead? There is one good thing however. In Manhattan we can have cocktails with lunch, even Violet if she wants, since there is no driving involved.