I’ve been taking a lot of heat for “picking on a little girl”.

In my defense the kid is almost 9 which happens to be the wiliest of ages. They put on that sweet little smile but deep inside there’s a bunch of devious crap going on.

And you will note she never did give any kind of rebuttal and even if she did she wouldn’t know the truth if it bit her in the ass.

Why just the other day she told me that there’s no such thing as the tooth fairy. Like those dimes just “appeared” under my pillow all those years ago.

But I happen to love her so we’ll put this little “conflict” aside and I’ll go back to kissing her until she shoves me away.

I spent a wonderful day with Susan yesterday.

At lunch she was telling me that Allan, her husband, is doing a tour of Hong Kong with BJ Thomas and Gary US Bonds.

She was saying that although she’d normally worry about him flying so far etc, the thought of what happened with me and dave brought a whole new item to the table.

“What if he has sex with some girl in Hong Kong?  And I know him. He’d justify it by saying that I wouldn’t care as long as he leaves me alone”

My experience has made me into a different person. My response was, 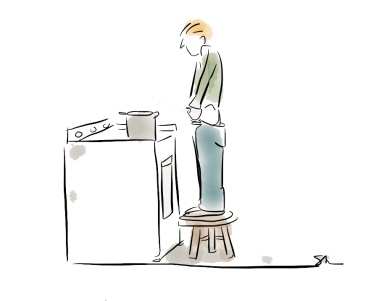