I want to preface this by telling youse (the plural of you to those outside of NYC) that I am not a doctor.  I do have a BA in Fine Arts however and that is more than useful in these hard times.

As I said I am not a doctor nor do I read anything boring but I’ve picked up quite a bit of knowledge in these 76 years.

When I see or hear something useful I put it right in my brain hole to be used at some later date.

I even watched a little “E.R” but as my age put me that much closer to the Grim Reaper I sort of lost my taste for medical shows.

Luckily my brain hole was pretty full so that didn’t matter so much.

I’ve therefore picked up some useful tools that will keep you safe during this Pandemic.

And not for the reason these talking head have been giving you, not spreading the virus yadda yadda.

It’s because most of the people who jog are Jews and Nazis throw pebbles in jogging paths to trip them.

Which is why I, being Jewish, stopped jogging in 1967.

All you goyem, have at it.

2. Do not share or partake in anyone else”s food.

This is self explanatory.

As I’ve told my friend Susan on numerous occasions “Susan if I wanted a bite of your squid I would have ordered it.”

The reason I really say this to Susan so many times is because the girl rarely orders anything I like.

If it ain’t a salad with almost no dressing it don’t have her name on it.

I am presently in the process of teaching Debby to dial 911 if I look a little woozy.

It’s a work in progress.

I’m sure there’ll be more tips to come but right now. 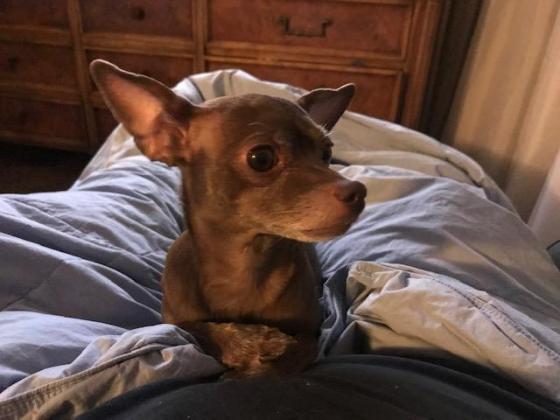